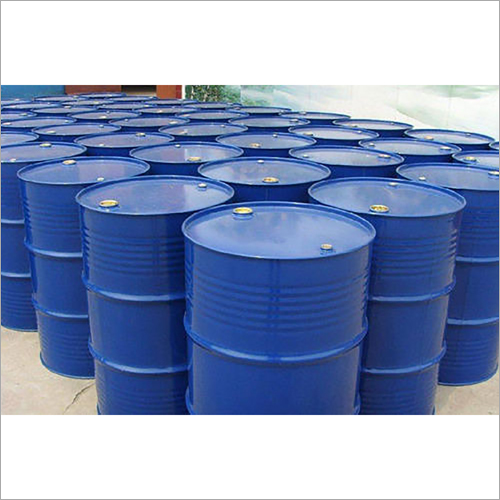 Available in liquid form,   N Butyl Acetate is a chemical compound which is used as suitable solvent during manufacturing of adhesives, inks and lacquers. This chemical is also used in fragrance and cosmetic production fields. It has fruity smell and its flash point is 24 degree C. This flammable chemical easily dilutes in commonly used organic solvents that include esters, glycol and ketones. It slightly dissolves in water. N Butyl Acetate is produced as a result of esterification of acetic acid and butanol isomer that are applied heat in presence of powerful acid. Due to its distinctive fruit like flavour, it is used to produce synthetic fruit flavour.

Other Products in 'Paints Chemicals' category 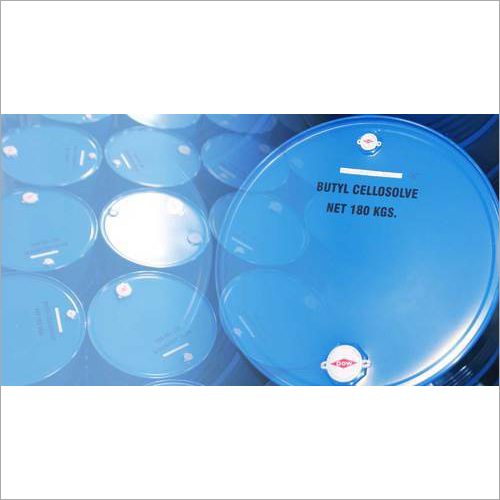 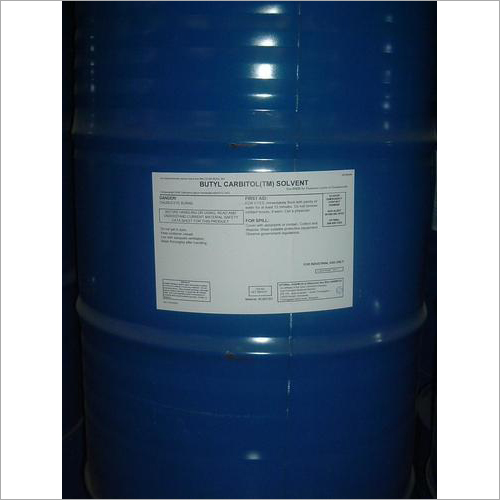 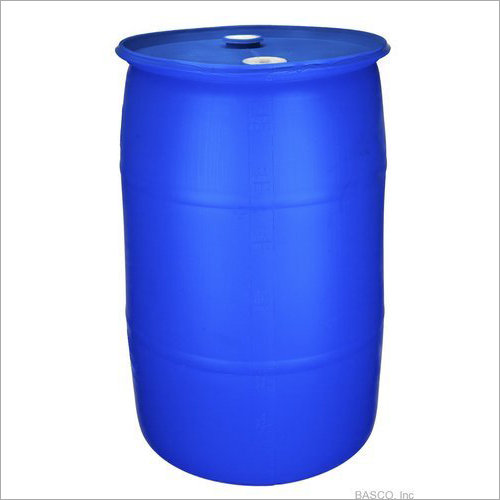 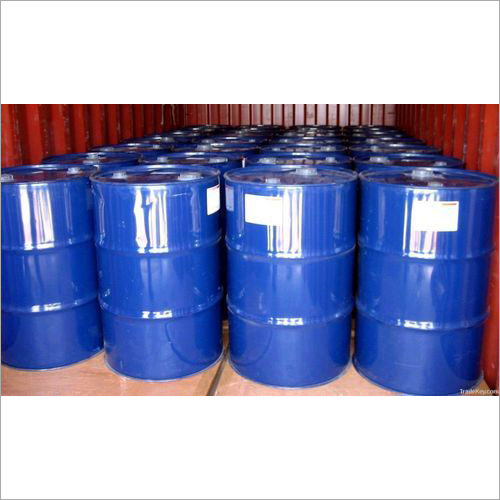